The island has large numbers of wetlands, river and rivulets, which constitute important fisheries resources for the people. There are with enormous potentiality in the form of flood prone wet lands, low lying area, derelict water bodies, large number of community tanks and other small home stead ponds in the district which provides scope for nutritional security, fish production as well as employment generation. Most of such areas become temporary water bodies in rainy season, holding water for a period of 6 -8 months. The capture ponds are naturally stocked during floods and culture ponds are used for aquaculture.

Scope of natural fishery resources development such as beel.

Majuli is endowed with potential rich fisheries resources in the form of wetlands, Dead River, etc. Majuli is also rich in diverse ichthyofauna with almost all fresh water species available in the state. The beels of the Majuli district can be categorized as small beels less than 100 ha water area. Only 10% of beels of Majuli are in good condition and rest is in derelict and semi derelict condition. Mainly unregistered beels are in small size and not in good condition at all. Present yield from the beels are 450 kg/ha/yr (average) which is far below than their production potential.

Beels are very rich in nutrients and have a great production potential. Some of the beels of Majuli Island are perennial and these water bodies can be stocked in the month of Oct-Nov and fish can be harvested in the month of March-April.

Development of beel fisheries is important because of it provides source of livelihood to many families. Moreover it has high production capacity up to 1000 kg/ha/yr and also beels act as breeding and nursery ground of many fishes.

IMPLEMENTATION OF PMMSY SCHEMS OF DIFERENT ACTIVITIES for the yr. 2020-21.

IMPLEMENTATION OF PMMSY  SCHEMS OF DIFERENT ACTIVITIES for the yr. 2021-22.

Some photographs of schemes and other activities- 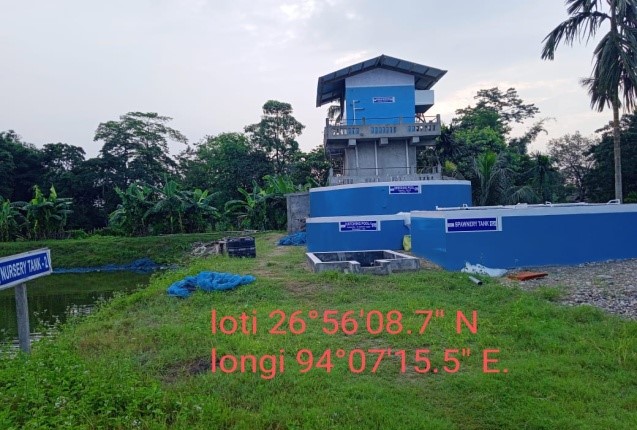 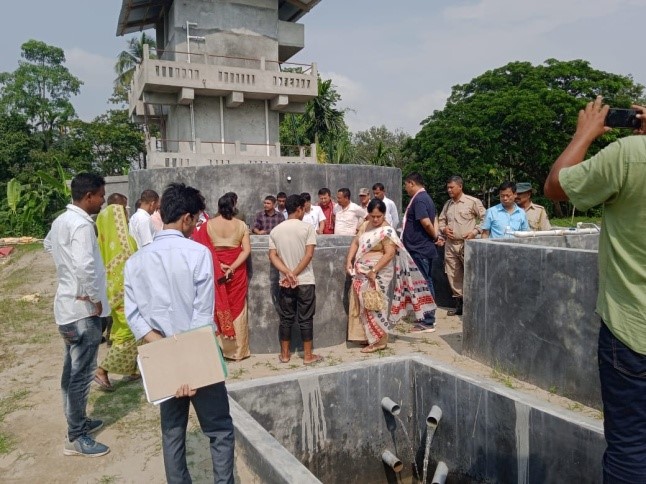 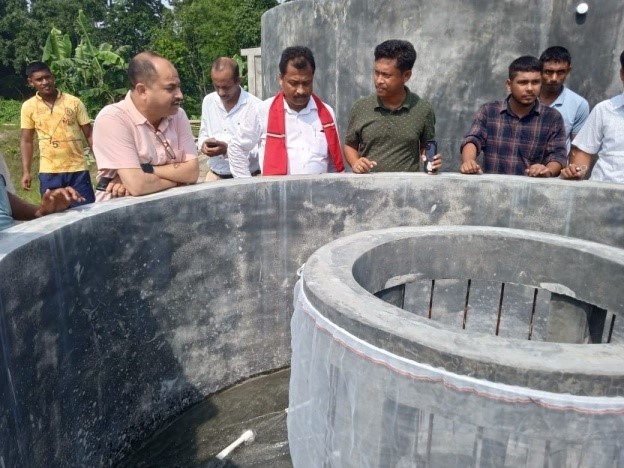 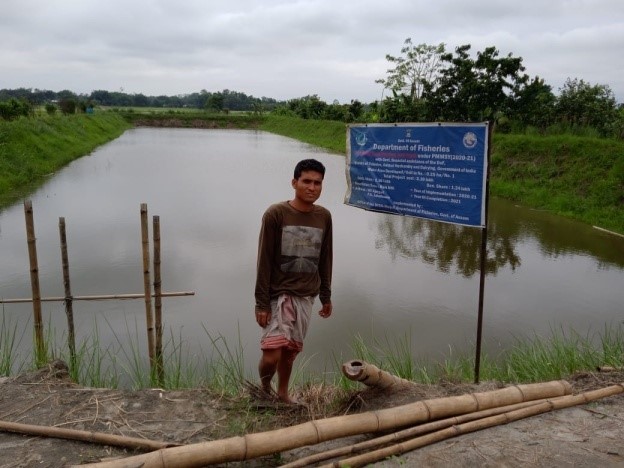 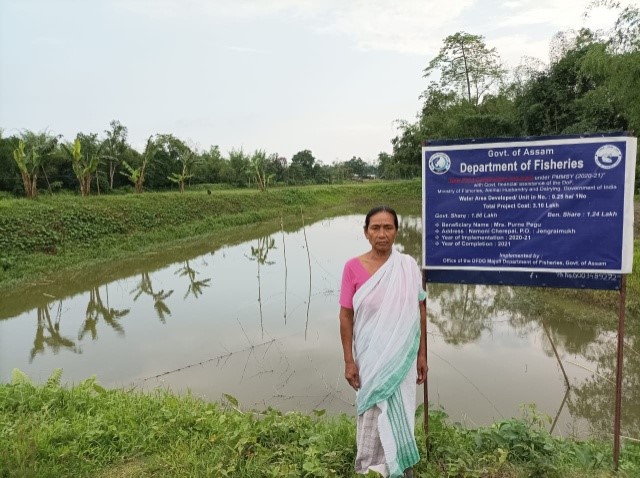 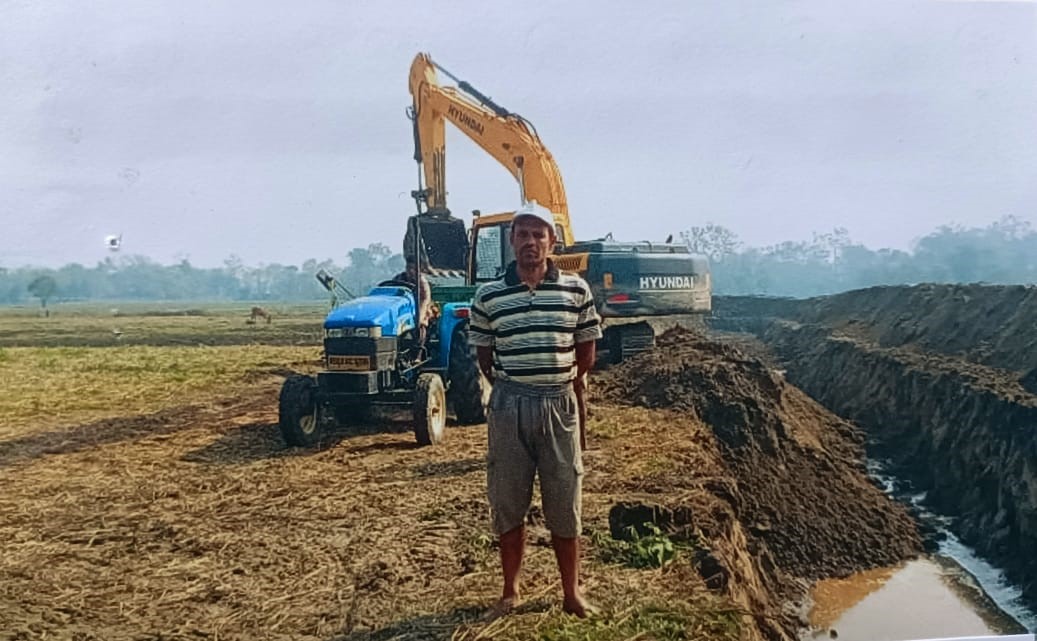 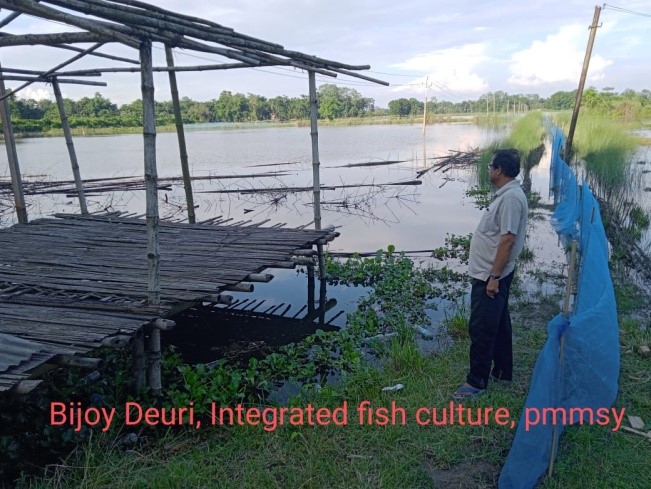 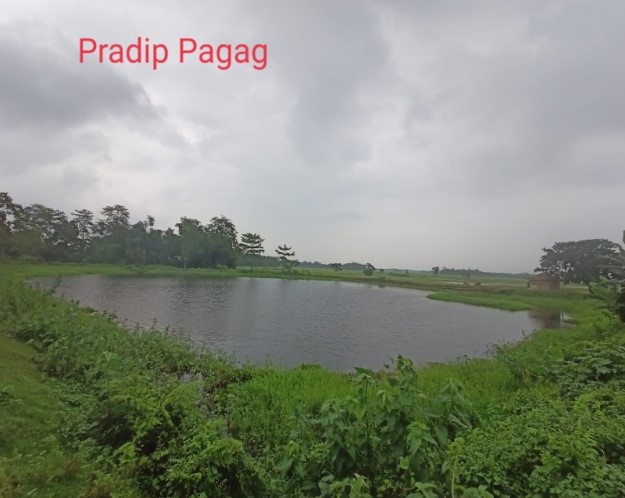 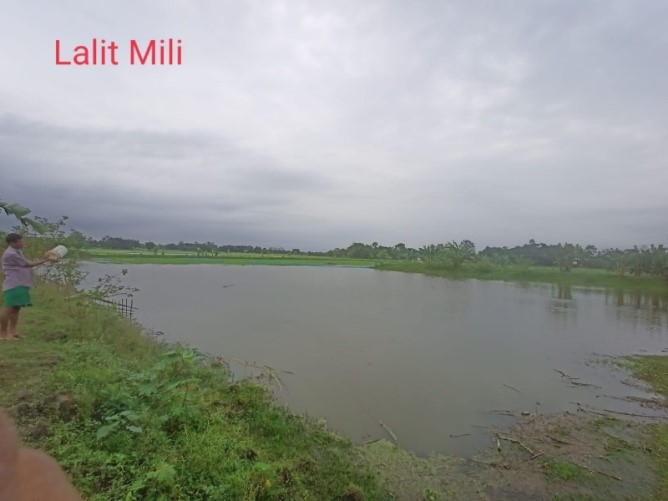 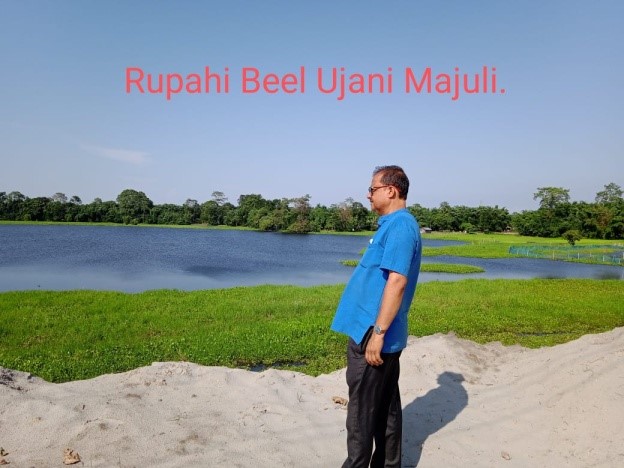 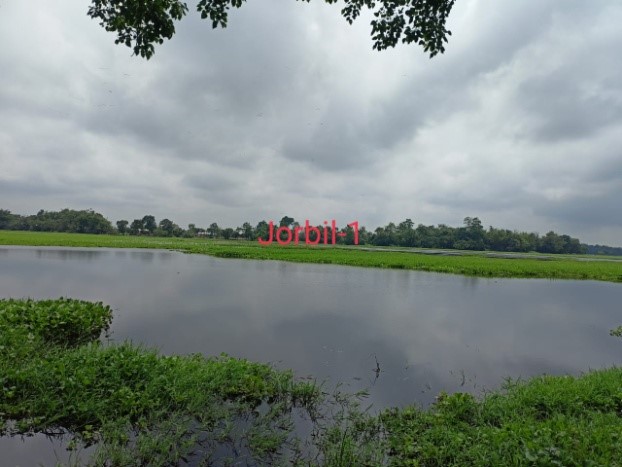 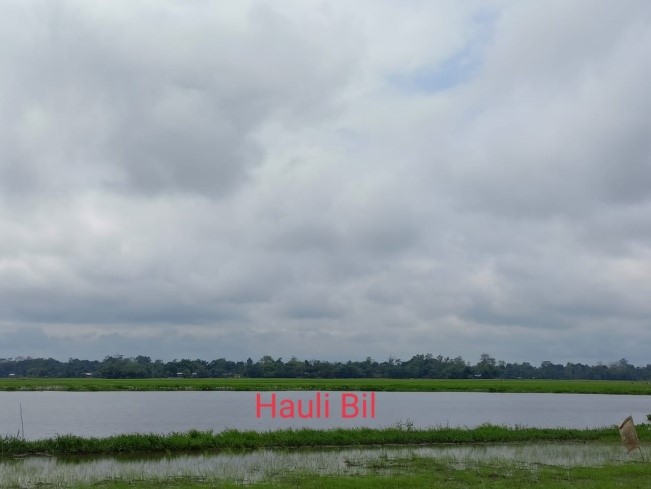 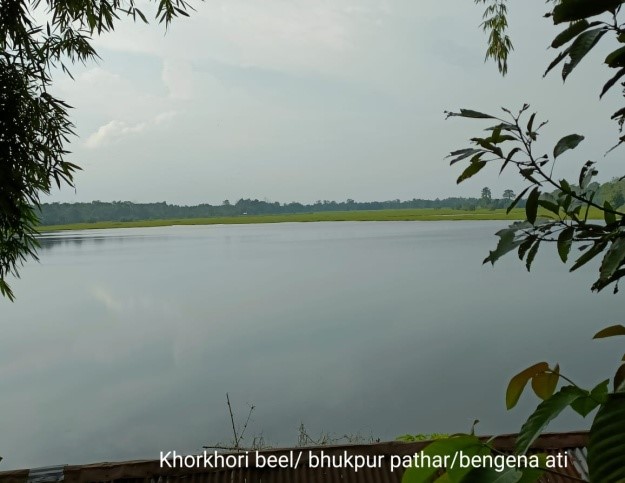 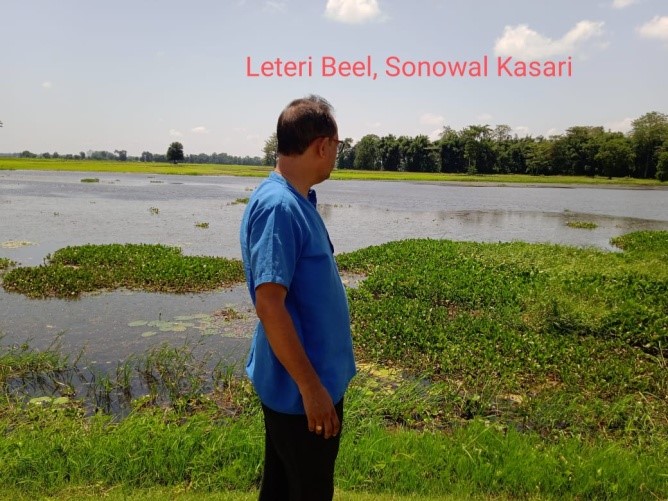